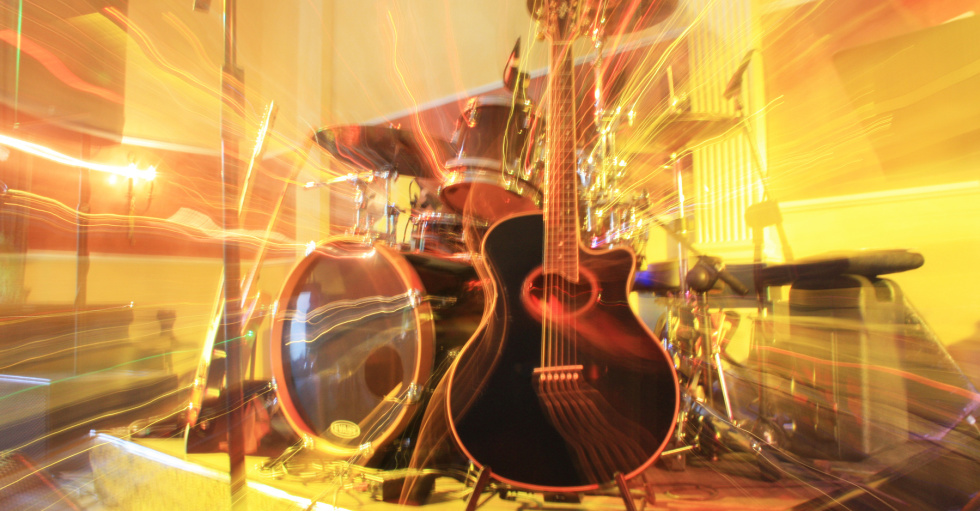 WPWQ  is part of the 5-station radio group of LB Sports Productions LLC.   For the best radio programming in west central Illinois, tune in to our stations!

WKXQ 92.5 FM and www.wkxqfm.com - Adult Standards - The songs you grew up with!

Please meet our team below. We look forward to working with you for all your advertising needs! 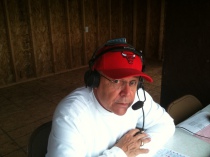 Larry Bostwick was born in Clinton, Illinois and spent his childhood on a dairy farm in Wisconsin. Larry and his older brother Terry, milked cows twice a day on their farm so he was no stranger to hard work as a young boy. His family moved to Clinton when he was a teenager and he lived there until he joined the U.S. Navy in 1962.

In the Navy, Larry served on board the U.S.S. Ranger as a hospital corpsman/operating room technician during the Vietnam conflict.  He has lots of stories about his Navy days!

After his stint in the military, Larry worked in the medical field and later in the insurance business.  He's done a lot of things (insurance investigator, insurance underwriter, insurance agent, bar manager, highway contractor for mail routes, horse owner to name a few) but sports has always been his passion - as a football and baseball player in high school, a spectator, and now a broadcaster.  Larry's love of the game and athletes is apparent in his impartial, informative and personalized broadcasts.

Larry is an American Indian from the Stockbridge Tribe.  He is proud dad to 4 children, Debbie, Jeff, Brian, and Melissa and one step-child, Justin; grandpa to Chelsea, Ryan, Molly, Rusty, Dane, Norah, Henry, Julia, and Katie.  He is a great-grandpa to Maddie, Finn, and Evie.

Jayneece grew up on a farm in Raymond, Illinois.  She's the youngest of 7 children and was involved in 4-H, band and choir.  After high school, Jayneece attended Lincoln Land Community College and Illinois State University.  Jayneece and Larry have been married for 30+ years and throughout their marriage she has been a "behind the scenes" supporter doing everything from driving a mail truck, selling insurance and stock, tending horses, and since the early days of the radio business functioning as the program and traffic director - deciding content, programming daily logs, and making sure that ads are played correctly.

Where to Find Us: